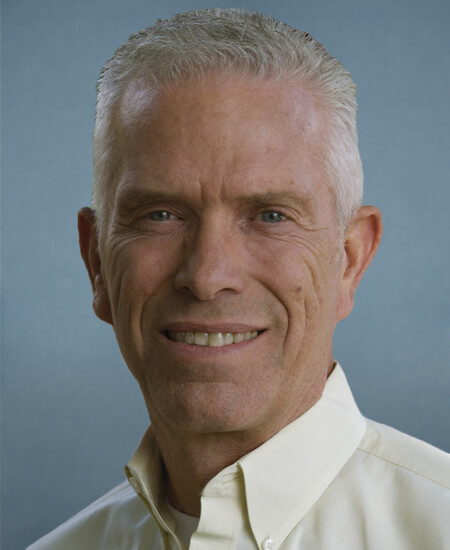 Bill Johnson is a Representative from Ohio. Born in Roseboro, North Carolina in 1954, he earned his B.S. from Troy University in 1979, and his M.S. from the Georgia Institute of Technology in 1984. He served in the United States Air Force from 1973-1999 and was a business owner before being elected as a Republican to the 112th and to the three succeeding Congresses (January 3, 2011-present).