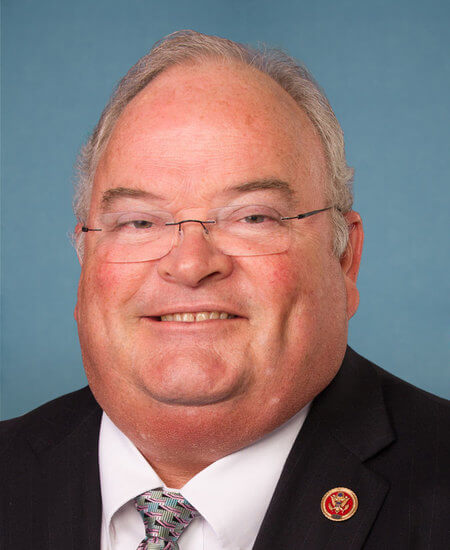 Billy Long is a Representative from Missouri. He was born in Springfield, Missouri on August 11, 1955. He attended the University of Missouri from 1973-1976.

He graduated from the Missouri Auction School in 1979, and was a business owner and radio commentator from 1999-2006.

Let your Member know how you feel about his votes. Here are the best ways to contact Representative Long’s Congressional office: