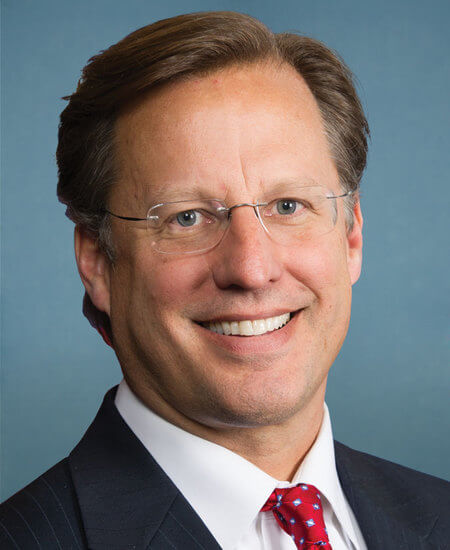 David A. Brat was a Representative from Virginia. Born in Detroit, Michigan in 1964, he earned his B.A. from Hope College in 1986, his M.Div. from Princeton Theological Seminary in 1990 and Ph.D. from American University in1995. He was an accountant and a professor at Randolph-Macon College from 1996-present. He was elected simultaneously as a Republican to the 113th and 114th Congresses, by special election, to fill the vacancy caused by the resignation of United States Representative Eric Cantor. He then won reelection to the 115th Congress (November 4, 2014) and was defeated in the general election in 2018.

Let your Member know how you feel about his votes. Here are the best ways to contact Representative Brat’s Congressional office: