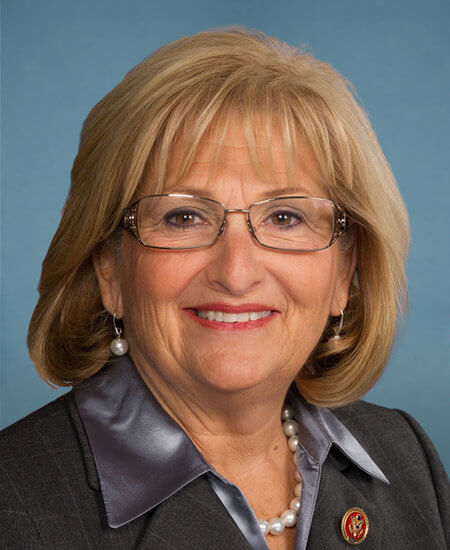 Diane Black is a Representative from Tennessee. Born in Baltimore, Maryland in 1951, she earned her A.S.N. from Anne Arundel Community College in 1971 and her B.S.N. from Belmont University in 1992. She was a nurse, nonprofit community organization fundraiser, a member of the Tennessee state house of representatives from 1999-2005, and a member of the Tennessee state senate from 2005-2010. She was elected as a Republican to the 112th and to the two succeeding Congresses (January 3, 2011-present).

Let your Member know how you feel about her votes. Here are the best ways to contact Representative Black’s Congressional office: