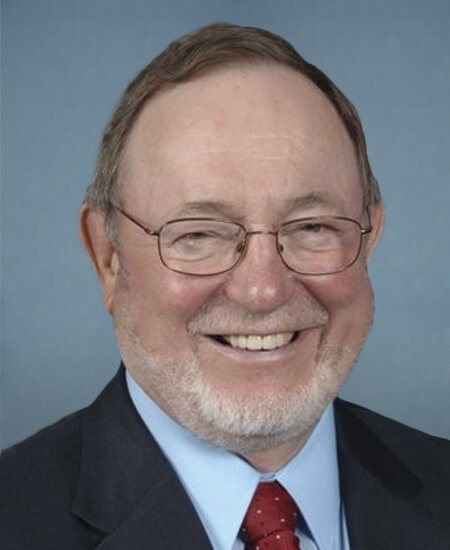 He was a member of the Alaska state senate from 1970-1973, a delegate to the Alaska state Republican conventions in 1964, 1966, 1968, and 1972; and elected to the 933rd Congress by special election to fill the vacancy caused by the death of United States Representative Nick Begich.

Let your Member know how you feel about his votes. Here are the best ways to contact Representative Young’s Congressional office: