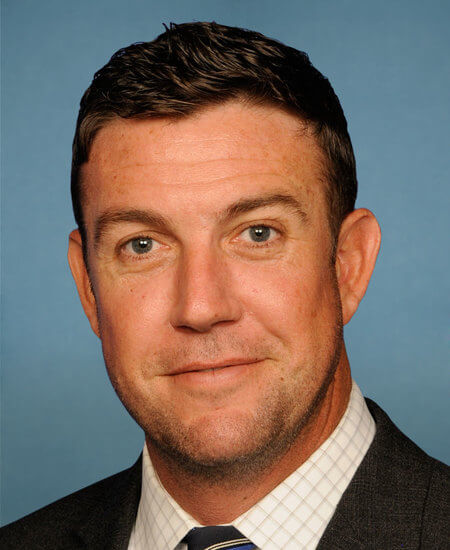 Duncan Hunter was a Representative from California. Born in San Diego, CA, in 1976, he earned his B.S. from San Diego State University in 2001.

Let your Member know how you feel about his votes. Here are the best ways to contact Representative Hunter’s Congressional office: