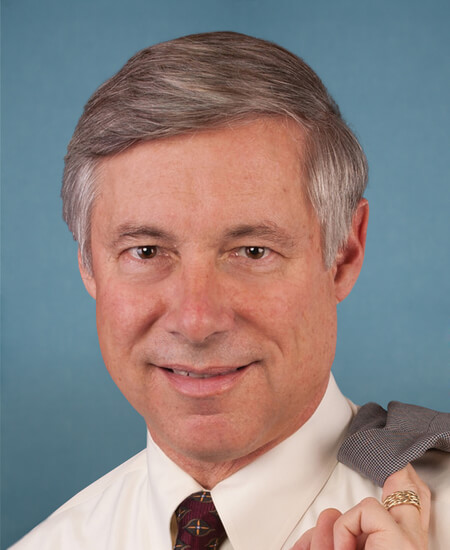 Frederick Stephen Upton is a Representative from Michigan. He was born in St. Joseph, Michigan on April 23, 1953. He received his A.B. from the University of Michigan in 1975.

He was elected as a Republican to the One Hundredth and to the fifteen succeeding Congresses (January 3, 1987-present).
He is the chair of the Committee on Energy and Commerce (One Hundred Twelfth through One Hundred Fifteenth Congresses).

Let your Member know how you feel about his votes. Here are the best ways to contact Representative Upton’s Congressional office: