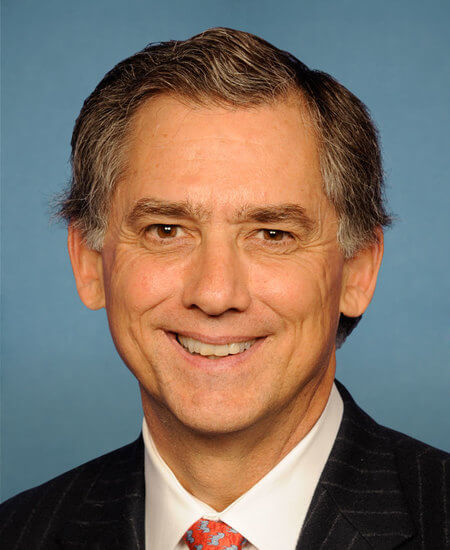 French Hill is a Representative from Arkansas. Born in Little Rock, AR, in 1956, he earned his B.S. from Vanderbilt University in 1979. He worked as a banker and businessman, and served on staff at the United States Senate Committee on Banking, Housing, and Urban Affairs from 1982-1984.

He was deputy assistant, United States Treasury, from 1989-1991 and special assistant to the President and Executive Secretary of Economic Policy Council from 1991-1993. He was a senior advisor to Governor Mike Huckabee of Arkansas in 2008, and elected to the 114th Congress (January 3, 2015-present).

Let your Member know how you feel about his votes. Here are the best ways to contact Representative Hill’s Congressional office: