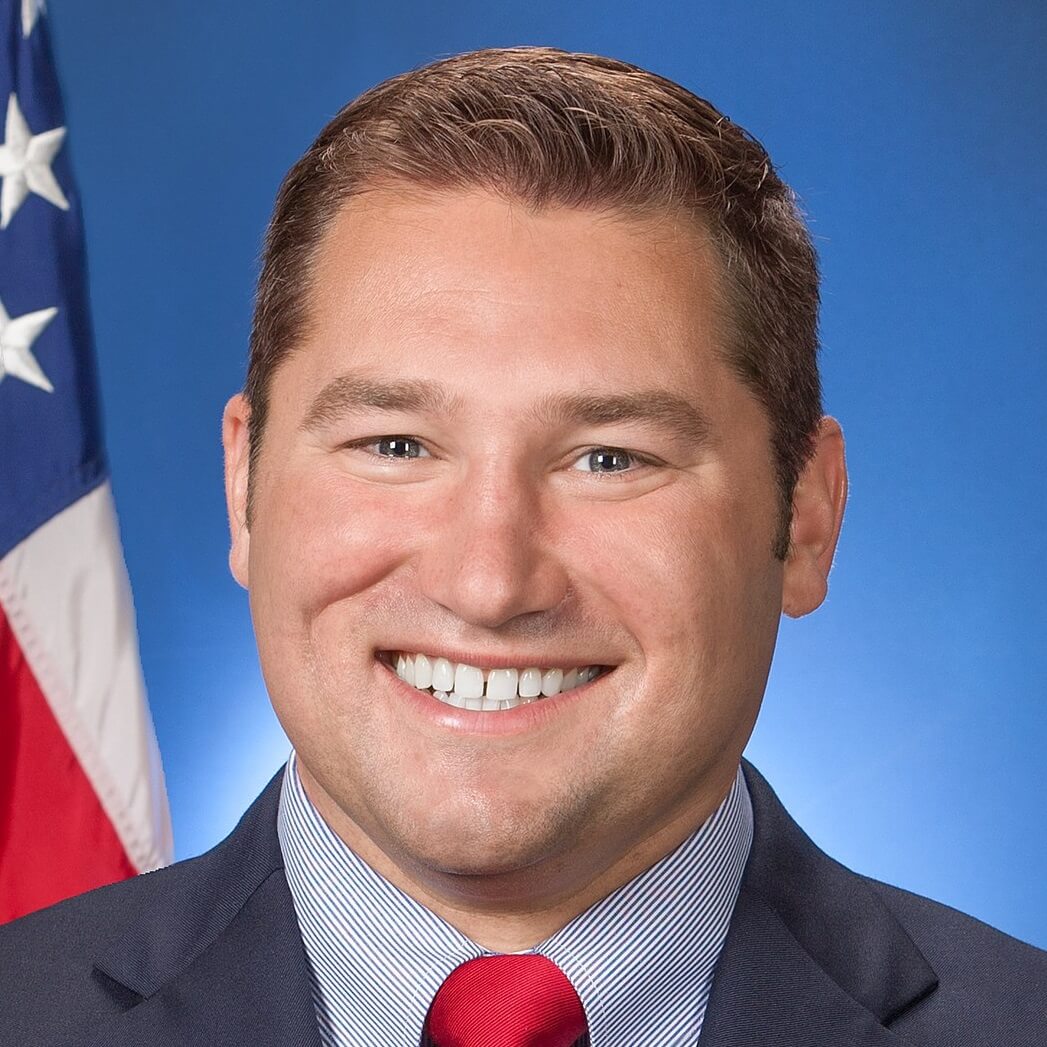 Guy Reschenthaler is a Representative from Pennsylvania. He earned his B.A. from Pennsylvania State University Behrend College in 2004 and his J.D. from Duquesne University in 2007. He served in the United States Navy from 2007-2012. He was a private practice lawyer and a Pennsylvania state magisterial district judge from 2013-2015. He was a member of the Pennsylvania state senate from 2015-2018 and ran unsuccessfully for nomination to the 115th Congress in a special election in 2017 before being elected to the 116th Congress (January 3, 2019-present).

Let your Member know how you feel about his votes. Here are the best ways to contact Representative Reschenthaler’s Congressional office: