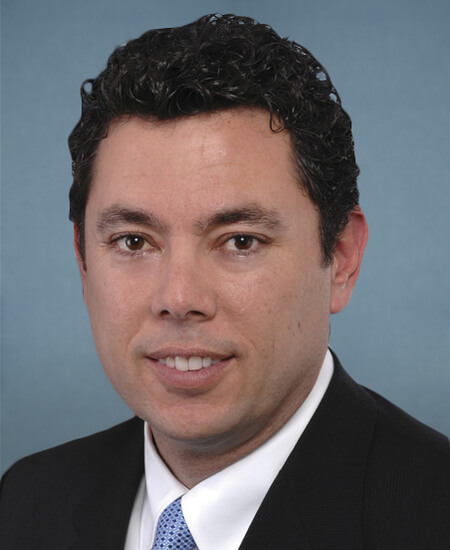 Jason Chaffetz is a Representative from Utah. Born in Los Gatos, California in 1967, he earned his B.A. from Brigham Young University in 1989. He was a business executive, staff for Utah Governor John Huntsman in 2004, and a member of the Utah Valley board of trustees from 2007-2008. He was elected as a Republican to the 111th and to the three succeeding Congresses (January 3, 2009-present).

He is the chair of the Committee on Oversight and Government Reform (114th-115th Congresses).

Let your Member know how you feel about his votes. Here are the best ways to contact Representative Chaffetz’s Congressional office: