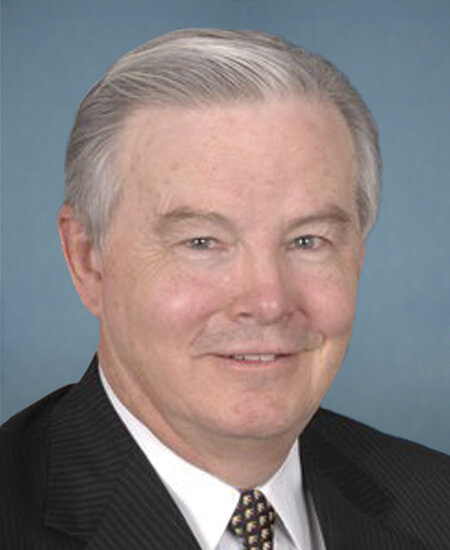 Joe Linus Barton is a Representative from Texas. Born in Waco, Texas in 1949, he earned his B.A. from Texas A&M University in 1972 and his M.S. from Purdue University in 1973. He was a business executive, and a White House fellow serving as an aide to Secretary of Energy James B. Edwards from 1981-1982. He was elected as a Republican to the 99th and to the sixteen succeeding Congresses (January 3, 1985-present).

He served as the chair of the Committee on Energy and Commerce (108th and 109th Congresses).

Let your Member know how you feel about his votes. Here are the best ways to contact Representative Barton’s Congressional office: