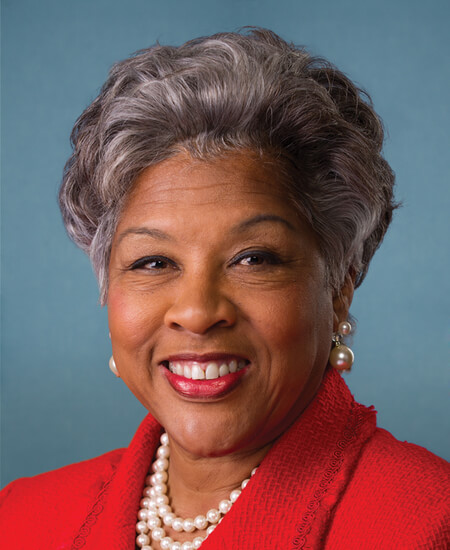 Joyce Beatty is a Representative from Ohio. Born in Dayton, Ohio in 1950, she earned her B.A. from Central State University in 1972 and her M.S. from Wright State University in 1974, while also attending University of Cincinnati. She was the executive director for Montgomery County, Ohio human services, as well as a professor, businesswoman, a member of the Ohio state house of representatives from 1999-2008, a delegate to the Democratic National Convention in 1996, 2000, 2004, 2008, and 2012, and an administrator at The Ohio State University from 2008-2012. She was elected as a Democrat to the 113th and to the two succeeding Congresses (January 3, 2013-present).

Let your Member know how you feel about her votes. Here are the best ways to contact Representative Beatty’s Congressional office: