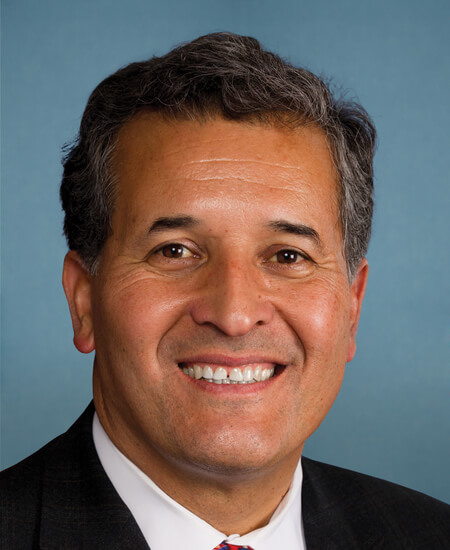 He has been a lawyer and business executive, and was a member of the San Diego city council from 1993-2000. He served in the California state assembly from 2000-2006 and the California state senate from 2010-2012. He ran unsuccessfully for nomination to the United States House of Representatives in 1992, 1996, and 2006. He was elected to the One Hundred Thirteenth and to the succeeding Congress (January 3, 2013-present).

Let your Member know how you feel about his votes. Here are the best ways to contact Representative Vargas’s Congressional office: