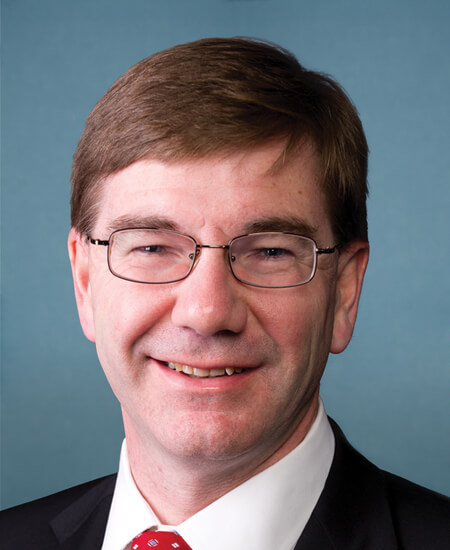 Keith Rothfus was a Representative from Pennsylvania. Born in Endicott, New York in 1962, he earned his B.S from the State University of New York-Buffalo in 1984 and his J.D. from the University of Notre Dame in 1990. He was a private practice lawyer, staff for the United States Department of Homeland Security from 2006-2007, and an unsuccessful candidate for election to the United States House of Representatives in 2010; He was elected as a Republican to the 113th to the two succeeding Congresses (January 3, 2013-January 3, 2019). He was an unsuccessful candidate for reelection to the 116th Congress in 2018.

Let your Member know how you feel about his votes. Here are the best ways to contact Representative Rothfus’s Congressional office: