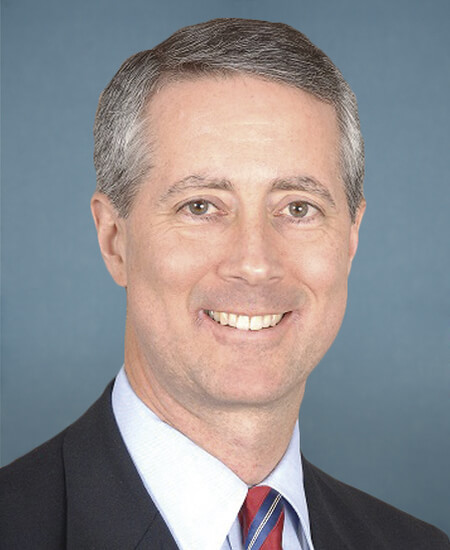 William McClellan (Mac) Thornberry is a Representative from Texas. Born in Clarendon, Texas in 1958. He earned his B.A. from Texas Tech University in 1980 and his J.D. from University of Texas School of Law in 1983. He was staff for United States Representative Thomas G. Loeffler of Texas from 1983-1985, staff for United States Representative Larry Combest of Texas from 1985-1988, deputy assistant Secretary of State for Legislative Affairs for the United States Department of State from 1988-1989, a rancher, and private practice lawyer. He was elected as a Republican to the 104th and to the eleven succeeding Congresses (January 3, 1995-present).

He was chair of the Committee on Armed Services (114th and 115th Congresses).

Let your Member know how you feel about his votes. Here are the best ways to contact Representative Thornberry’s Congressional office: