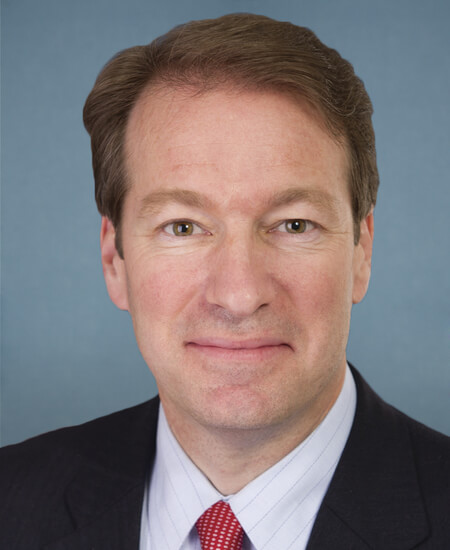 Peter Roskam is a Representative from Illinois. He was born in Hinsdale, Illinois on September 13, 1961.

He received his B.A. from the University of Illinois in 1983, and his J.D. from the Illinois Institute of Technology in 1989.

He practiced as a lawyer before becoming a staffer to Representative Tom DeLay of Texas from 1985-1986, and for Henry Hyde of Illinois from 1986-1987.

He was an unsuccessful candidate for nomination to the United States House of
Representatives in 1998 before being elected as a Republican to the One Hundred Tenth and
to the five succeeding Congresses (January 3, 2007-present).

Let your Member know how you feel about his votes. Here are the best ways to contact Representative Roskam’s Congressional office: