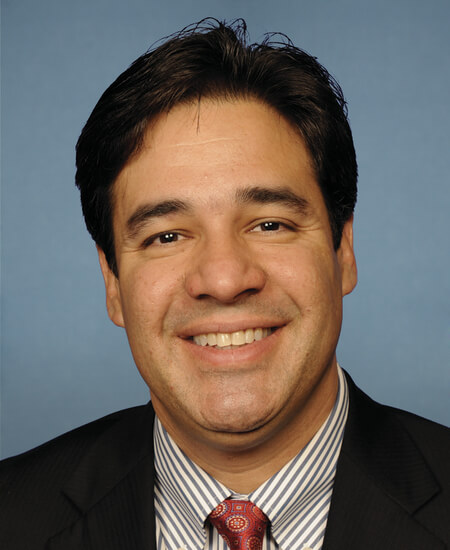 Raúl R. Labrador is a Representative from Idaho. He was born in Carolina, Puerto Rico on December 8, 1967.

He received his B.A. from Brigham Young University in 1992, and his J.D. from the University of Washington in 1995, before becoming a private practice lawyer.

He was a member of the Idaho state house of representatives from 2006-2010, and was later elected as a Republican to the 112th and to the three succeeding Congresses (January 3, 2011-present).

Let your Member know how you feel about his votes. Here are the best ways to contact Representative Labrador’s Congressional office: