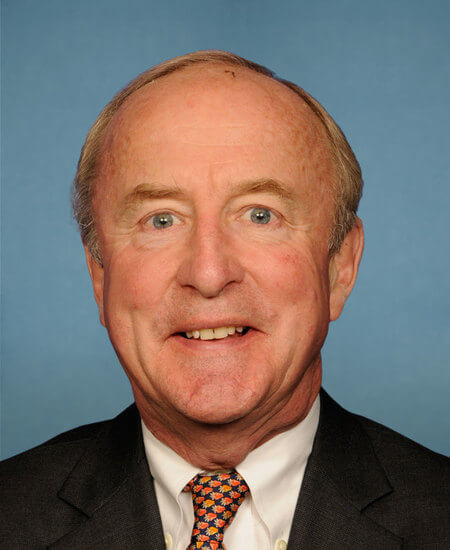 He served in the United States Army from 1969-1971. Afterwards he worked as a state and federal aid coordinator and administrative assistant to the board of chosen freeholders from Morris County, N.J. from 1974-1983.

He became a member of the New Jersey state general assembly from 1983-1994. He was elected as a Republican to the One Hundred Fourth and to the eleven succeeding Congresses (January 3, 1995-present).

Let your Member know how you feel about his votes. Here are the best ways to contact Representative Frelinghuysen’s Congressional office: