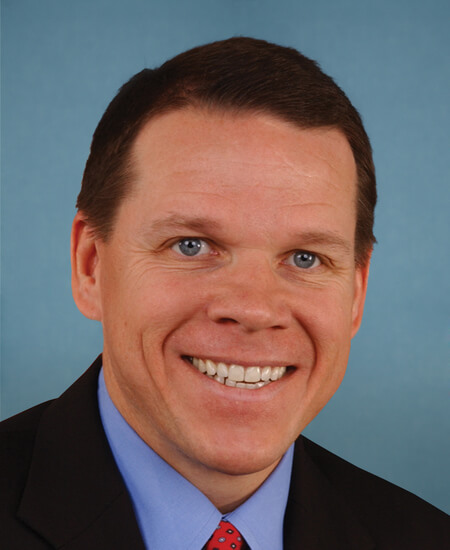 Samuel Graves is a Representative from Missouri. He was born in Tarkio, Missouri on November 7, 1963.

He was elected as a Republican to the One Hundred Seventh and to the eight succeeding Congresses (January 3, 2001-present).

He was chair of the Committee on Small Business for the One Hundred Twelfth and One Hundred Thirteenth Congresses.