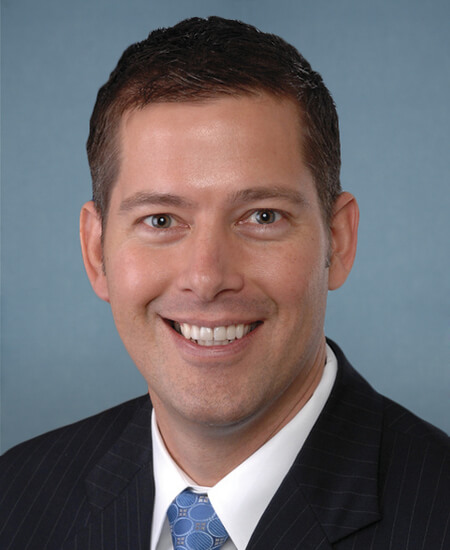 Sean Duffy is a Representative from Wisconsin. Born in Hayward, Sawyer County, Wisconsin, he earned his B.A at St. Mary's College in Winona, Minnesota in 1994. He then earned his J.D from William Mitchell College of Law in St. Paul, Minnesota in 1999. Before serving in Congress, he was a private practice lawyer, a prosecutor in Ashland County, Wisconsin, as well as the acting assistant district attorney and district attorney in Ashland County, Wisconsin from 2002-2010. He was elected as a Republican to the 112th and to the three succeeding Congresses until his resignation (January 3, 2011-9/23/2019).

Let your Member know how you feel about his votes. Here are the best ways to contact Representative Duffy’s Congressional office: