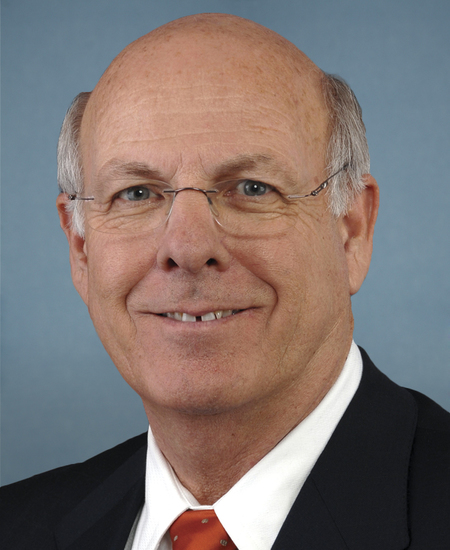 Stevan Pearce is a Representative from New Mexico. He was born in Lamesa, Texas on August 24, 1947.

He was elected as a Republican to the One Hundred Eighth and to the three succeeding Congresses (January 3, 2003-January 3, 2009).

He was not a candidate for reelection in 2008, but was an unsuccessful candidate for the United States Senate, before he was elected as a Republican to the One Hundred Twelfth and to the succeeding three Congresses (January 3, 2011-present).

Let your Member know how you feel about his votes. Here are the best ways to contact Representative Pearce’s Congressional office: