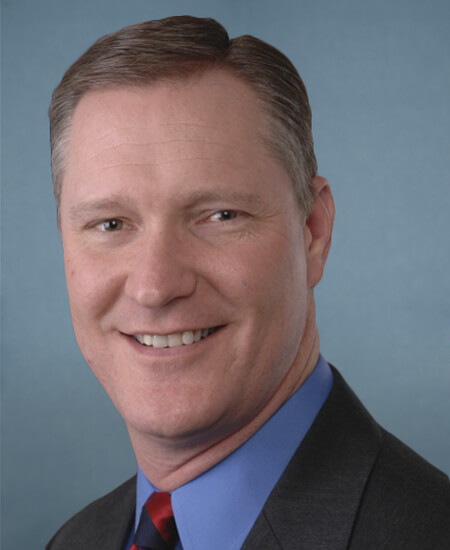 Steve Stivers was a Representative from Ohio. Born in Cincinnati, Ohio in 1965, he earned his B.A. from the Ohio State University in 1989, his M.B.A. from the Ohio State University in 1996, and his M.A. from Army War College in 2012. He served in the Ohio Army National Guard from 1988-2008 and was staff for the Ohio state senate. He also worked as a professional advocate, businessman, a member of the Ohio state senate from 2003-2008, and an unsuccessful candidate for election to the 111th Congress in 2008. He was elected as a Republican to the 112th and to the three succeeding Congresses (January 3, 2011-May 6, 2021).

Let your Member know how you feel about his votes. Here are the best ways to contact Representative Stivers’s Congressional office: