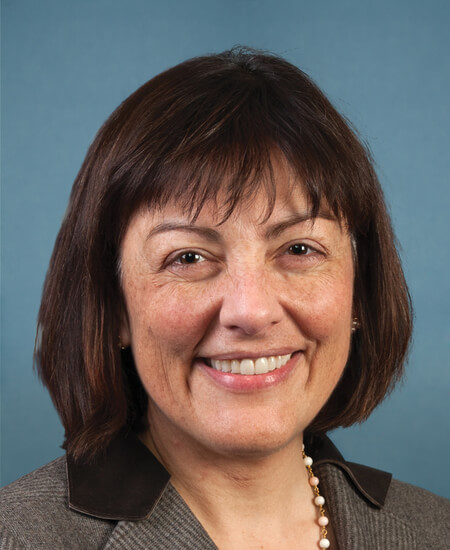 Suzan K. DelBene is a Representative from Washington. Born in Selma, Alabama in 1962, she earned her B.A. from Reed College in 1983 and her M.B.A. from the University of Washington in 1990. She is a former business executive and an unsuccessful candidate for election to the United States House of Representatives in 2010. She also served as director of the Washington state department of revenue from 2010-2012 and was elected simultaneously as a Democrat to the 112th and 113th Congresses, by special election, to fill the vacancy caused by the resignation of United States Representative Jay Inslee. She was
reelected to the two succeeding Congresses (November 6, 2012-present).

Let your Member know how you feel about her votes. Here are the best ways to contact Representative DelBene’s Congressional office: