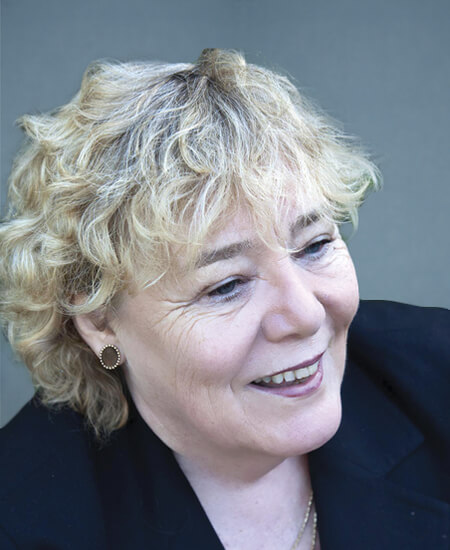 Zoe Lofgren is a Representative from California. Born in San Mateo, CA, in 1947, she earned her B.A. from Stanford University in
1970; and her J.D. from Santa Clara University School of Law in 1975. She worked as a private practice lawyer and was on faculty at Santa Clara University School of Law from 1978-1980, as well as serving on staff for United States Representative William Donlon (Don) Edwards of California from 1970-1978.

She was also executive director, Community Housing Developers, and elected to the 104th and to the ten succeeding Congresses (January 3, 1995-present). She was one of the managers appointed by the House of Representatives in 2009 to conduct the impeachment proceedings
of Samuel B. Kent, judge of the United States District Court for the Southern District of Texas; and chaired the Committee on Standards of Official Conduct (111th Congress).

Let your Member know how you feel about her votes. Here are the best ways to contact Representative Lofgren’s Congressional office: