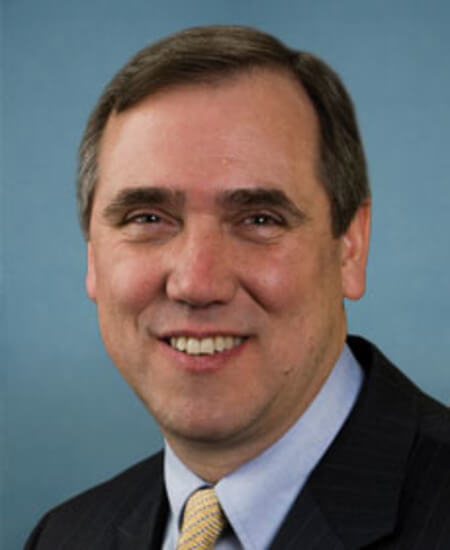 Jeff Merkley is a Senator from Oregon. Born in Myrtle Creek, OR, in 1956, he earned his B.A. from Stanford University in 1979 and his M.P.A. from Princeton University in 1982. He was a government analyst; nonprofit executive; and Oregon State representative, 1999-2008, serving as speaker of the Oregon State House of Representatives from 2007-2008. He was elected to the United States Senate in 2008.

Let your Member know how you feel about his votes. Here are the best ways to contact Senator Merkley’s Senate office: