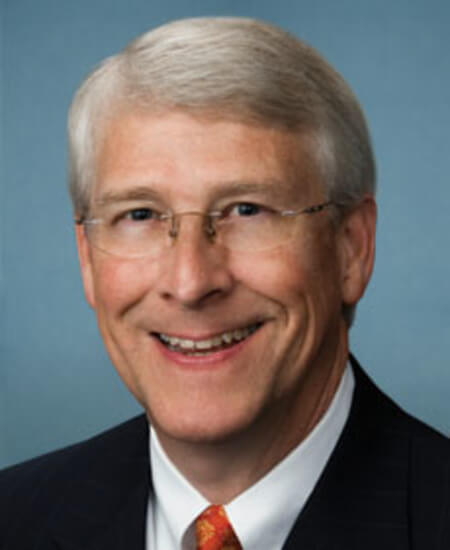 Roger F. Wicker is a Senator from Mississippi. Born in Pontotoc, MS, in 1951, he earned his B.A. from the University of Mississippi in 1973 and his J.D. from the University of Mississippi in 1975. He served in the Air Force Reserve Officer Training Corps from 1976-1980; the United States Air Force Reserve from 1980-2003; and on staff for United States Representative Trent Lott of Mississippi, House Committee on Rules from 1980-1982. He was judge pro tem, Tupelo, MS; and public defender, Lee County, MS, from 1984-1987. He was a member of the Mississippi state senate from 1988-1994 and elected to the 104th and to the six succeeding Congresses. He resigned on December 31, 2007, to accept appointment to the US Senate to fill the seat left vacant by the resignation of Trent Lott. He was elected in 2008 in a special election and reelected subsequently. He chaired the National Republican Senatorial Committee (2015-present).

Let your Member know how you feel about his votes. Here are the best ways to contact Senator Wicker’s Senate office: