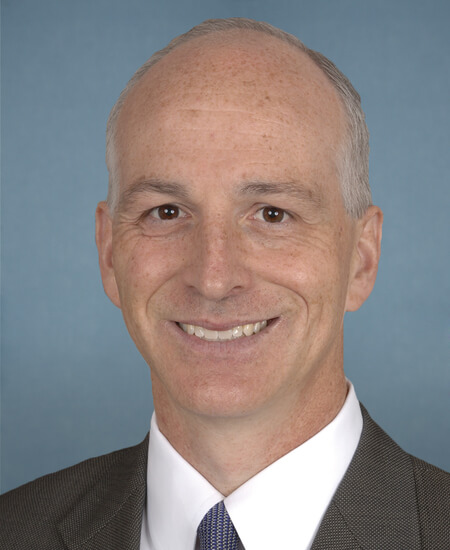 Adam Smith is a Representative from Washington, who was born in Washington, D.C. on June 15, 1965. He earned his B.A. from Fordham University in 1987 and his J.D. from the University of Washington School of Law. Before serving in Congress, he was a private practice lawyer, city prosecutor in Seattle, Washington from 1993-1995, and a member of the Washington state senate from 1991-1996. He was elected as a Democrat to the 105th and to the ten succeeding Congresses (January 3, 1997-present).