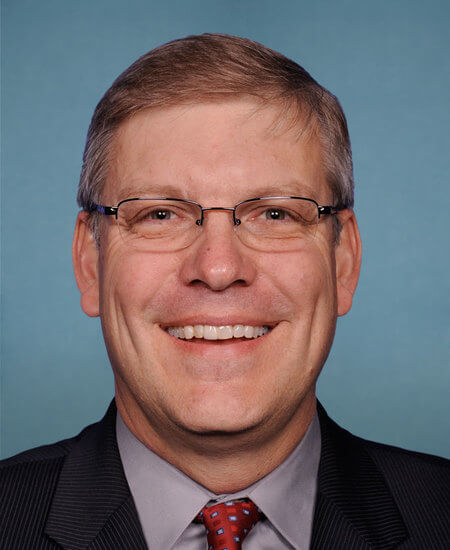 Barry D. Loudermilk is a Representative from Georgia. He was born in Riverdale, Georgia on December 22, 1963. He attended U.S. Air Force Community College, and received his B.S. from Wayland Baptist University in 1992.

He was elected as a Republican to the One Hundred Fourteenth Congress (January 3, 2015-present).

Let your Member know how you feel about his votes. Here are the best ways to contact Representative Loudermilk’s Congressional office: