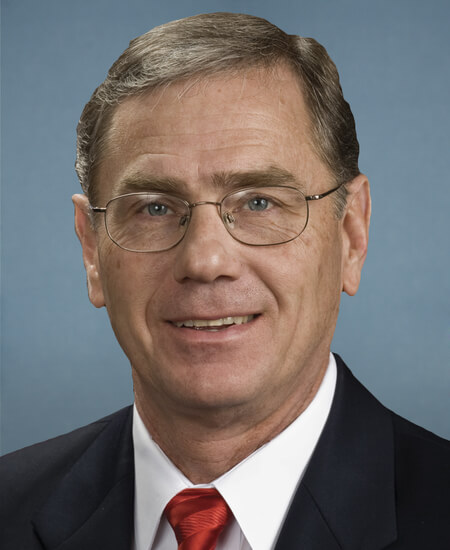 Blaine Luetkemeyer is a Representative from Missouri. He was born in Jefferson City, Missouri on May 7, 1952.

He received his B.A. from Lincoln University in 1974. He has worked as a business owner, banker, rancher, and member of the St. Elizabeth, Missouri board of trustees from 1978-1987.

He was a member of the Missouri state house of representatives from 1999-2005, and was director of the tourism commission of Missouri from 2006-2008.

He was elected as a Republican to the One Hundred Eleventh and to the four succeeding Congresses (January 3, 2009-present).

Let your Member know how you feel about his votes. Here are the best ways to contact Representative Luetkemeyer’s Congressional office: