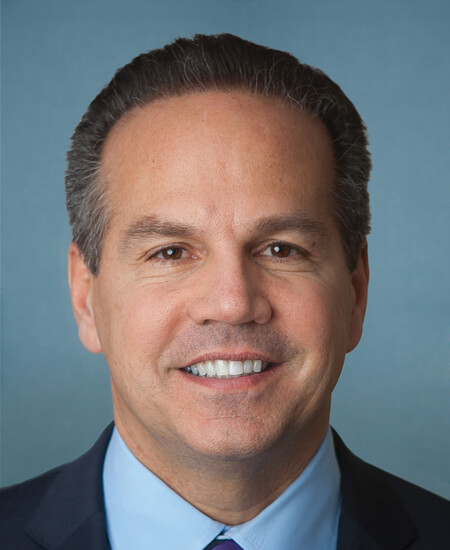 David N. Ciclline is a Representative from Rhode Island. Born in Providence, Rhode Island in 1961, he earned his B.A. from Brown University in 1983 and his J.D. from Georgetown University in 1986. He was a public defender in Washington, D.C. from 1986-1987, a private practice lawyer, a public advocate lawyer, faculty at Roger Williams Law School, Bristol, an unsuccessful nominee to the Rhode Island state senate in 1992, a member of the Rhode Island state house of representatives from 1995-2003, a delegate to the Democratic National Convention in 2008, and Mayor of Providence R.I. from 2003-2011. He was elected as a Democrat to the 112th and to the three succeeding Congresses (January 3, 2011-present).

Let your Member know how you feel about his votes. Here are the best ways to contact Representative Cicilline’s Congressional office: