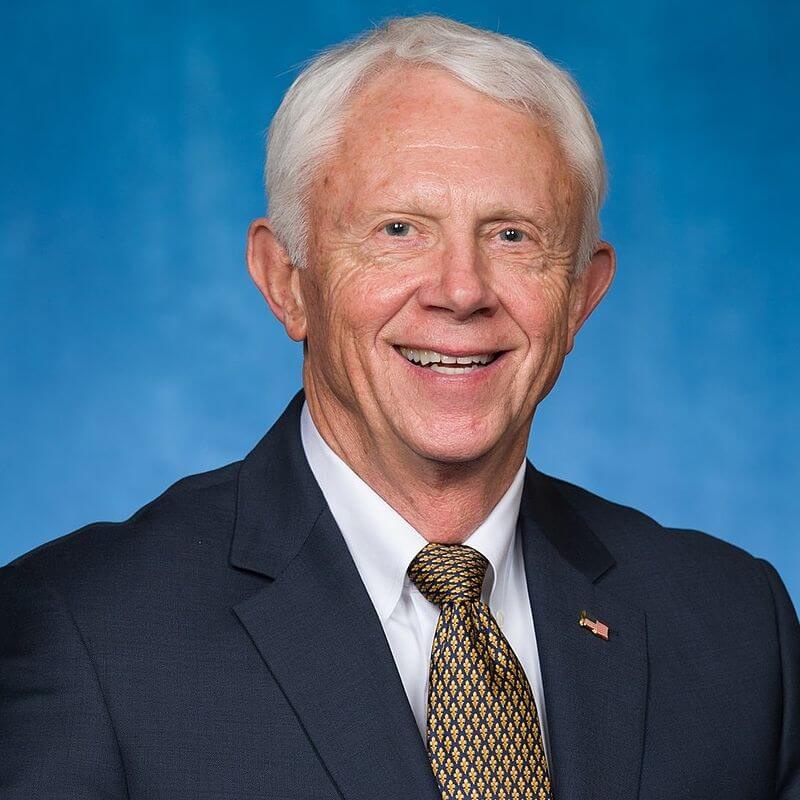 John (Jack) Bergman is a Representative from Michigan. Born in Shakopee, Minnesota in 1947, he earned his B.A. from Gustuvus Adolphus College in 1969 and his M.A. from the University of West Florida in 1975. He served in the United States Marine Corps from 1969-2009 and was a commercial pilot and business owner. He was elected as a Republican to the 115th Congress (January 3, 2017-present).

Let your Member know how you feel about his votes. Here are the best ways to contact Representative Bergman’s Congressional office: