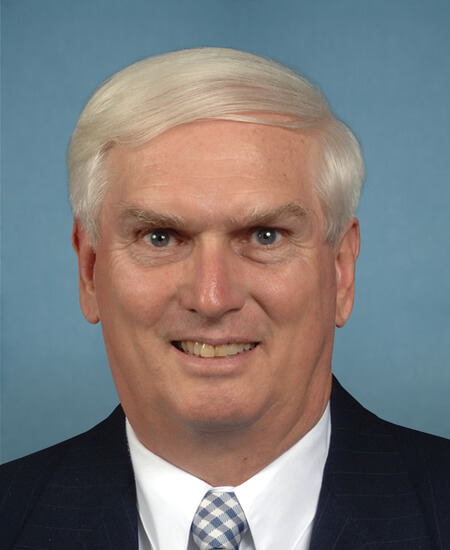 John J. Duncan Jr., (son of John James Duncan) is a Representative from Tennessee. Born in Lebanon, Tennessee in 1947, he earned his B.S. from the University of Tennessee in 1969 and his J.D. from the National Law Center, George Washington University in 1973. He was a private practice lawyer, served in the Army National Guard from1970-1987, United States Army Reserve from 1970-1987, and a state trial judge in Knox County, Tennessee from 1981-1988. He was elected as a Republican to the 100th Congress, by special election, to fill the vacancy caused by the death of his father, John J. Duncan, and simultaneously elected to the 101st Congress; reelected to the 102nd and to the thirteen succeeding Congresses (November 8, 1988-present).

Let your Member know how you feel about his votes. Here are the best ways to contact Representative Duncan’s Congressional office: