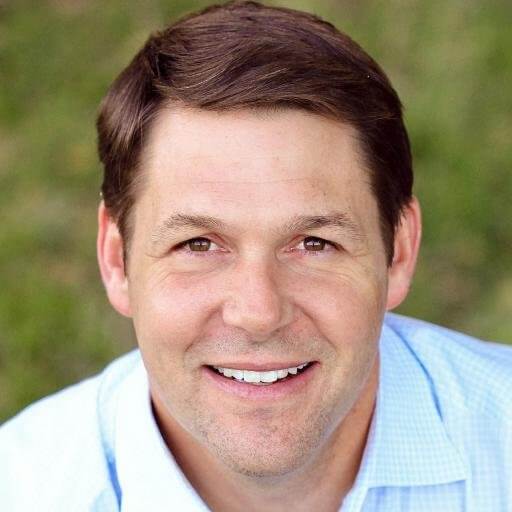 Jodey Cook Arrington is a Representative from Texas. Born in Plainview, Texas in 1972, he earned his B.A. from Texas Tech University in 1994 and his M.A. from Texas Tech University in 1997. He served as special assistant to President George W. Bush in 2001, on the staff for chairman of the Federal Deposit Insurance Corporation from 2001-2005, and was the Deputy Federal Coordinator and Chief Operating Officer for the Office of the Federal Coordinator for Gulf Coast Rebuilding from 2005-2006. In addition, he was an administrator at Texas Tech University from 2007-2014, a business executive, and an unsuccessful candidate in a special election for the Texas state senate in 2014 before being elected as a Republican to the 115th Congress (January 3, 2017-present).

Let your Member know how you feel about his votes. Here are the best ways to contact Representative Arrington’s Congressional office: