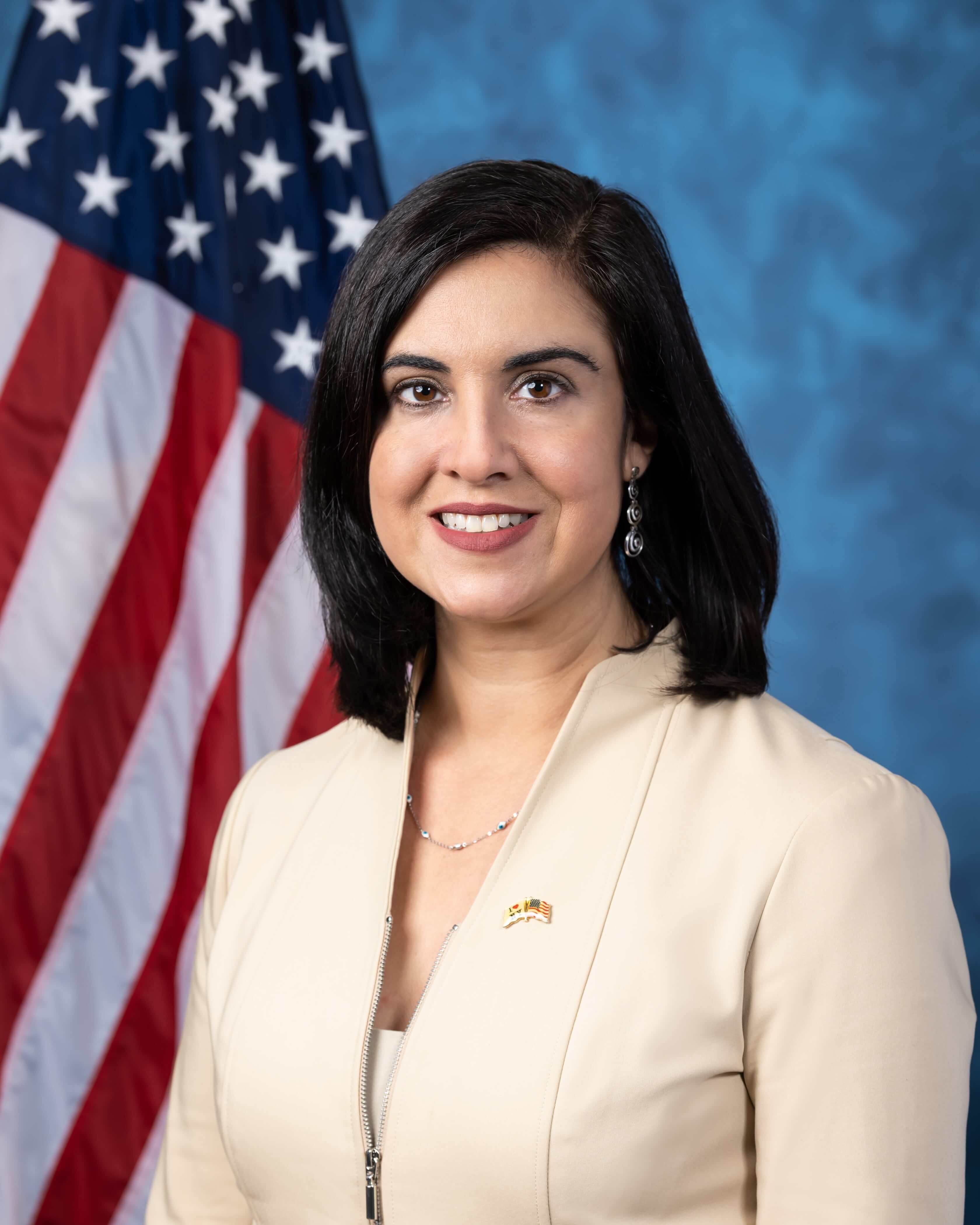 Let your Member know how you feel about her votes. Here are the best ways to contact Representative Malliotakis’s Congressional office: