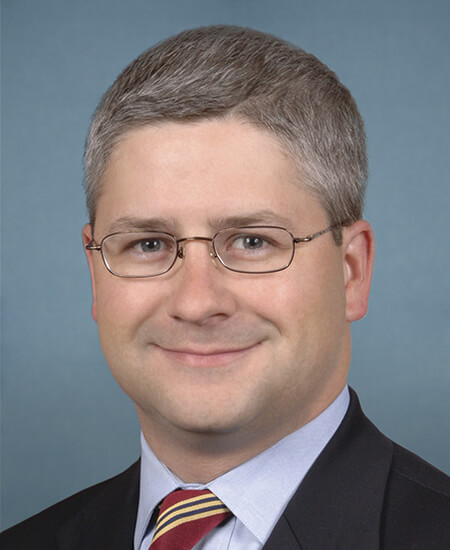 Patrick T. McHenry is a Representative from North Carolina. Born in Charlotte, North Carolina in 1975, he attended North Carolina State University and earned his B.A. from Belmont Abbey College in 1999. He worked as a realtor and was appointed special assistant to the
United States Secretary of Labor by President George W. Bush in 2001. He was also a member of the North Carolina house of representatives from 2002- 2004 before being elected as a Republican to the 109th and to the six succeeding Congresses (January 3, 2005-present).

Let your Member know how you feel about his votes. Here are the best ways to contact Representative McHenry’s Congressional office: