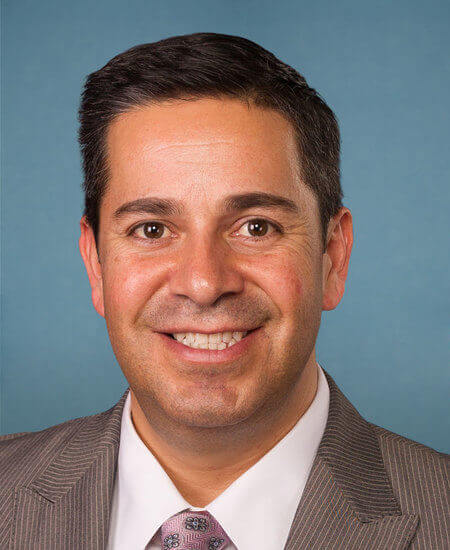 Ben Ray Lujan is a Senator and was a Representative from New Mexico. He was born in Santa Fe, New Mexico on June 7, 1972.

He received his B.B.A. from New Mexico Highlands University in 2007.

He was the New Mexico deputy state treasurer, director of administrative services, and the chief financial officer of the New Mexico cultural affairs department before being elected as a Democrat to the One Hundred Eleventh and to the four succeeding Congresses (January 3, 2009-January 3, 2021). He was elected to the Senate (January 3, 2021-present).

Let your Member know how you feel about his votes. Here are the best ways to contact Representative Luján’s Congressional office: