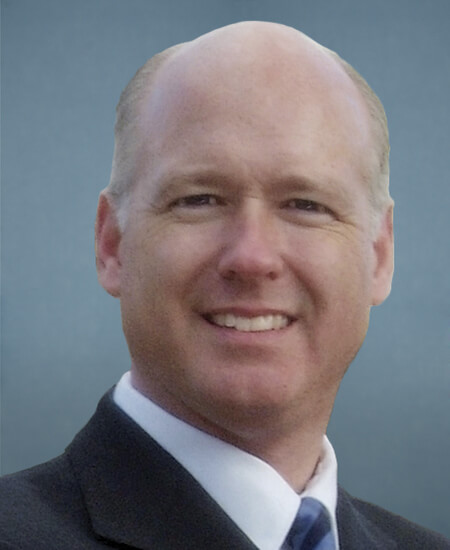 Robert Aderholt is a Representative from Alabama. Born in Haleyville, AL, in 1965, he earned his B.A. from Birmingham Southern College in 1987 and his J.D. from Samford University in 1990.

He has been a private practice lawyer and Haleyville, AL, municipal judge from 1992-1995. He also served on staff for Alabama Governor Fob James from 1995-1996. He was elected to the 105th and to the nine succeeding Congresses (January 3, 1997-present).

Let your Member know how you feel about his votes. Here are the best ways to contact Representative Aderholt’s Congressional office: