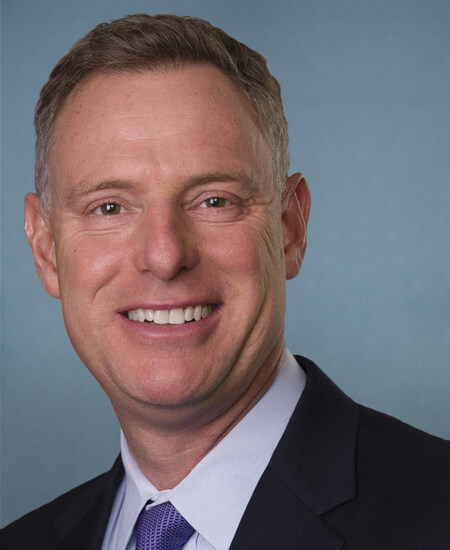 Scott Peters is a Representative from California. Born in Springfield, OH, in 1958, he earned his B.A. from Duke University in 1980 and his J.D. from New York University in 1984. He was a private practice lawyer and economist for the United States Environmental Protection Agency from 1980-1981. He was also deputy attorney for the city of San Diego from 1991-1996, as well as a member of the San Diego city council from 2000-2008. He served as president council from 2006-2008. He was also commissioner of the San Diego unified port district from 2009-2012.

Let your Member know how you feel about his votes. Here are the best ways to contact Representative Peters’s Congressional office: