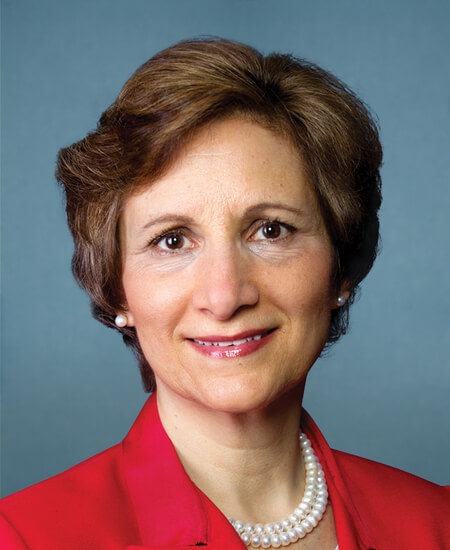 Suzanne Bonamici is a Representative from Oregon. Born in Detroit, Michigan in 1954, she earned her A.A. from Lane Community College in 1978, her B.A. from the University of Oregon in 1980, and her J.D. from the University of Oregon in 1983. She served as a Federal Trade Commission lawyer, a private practice lawyer, was staff for the Oregon state house of representatives from 2001-2006, a member of the Oregon state house of representatives from 2007-2008, and a member of Oregon state senate from 2008-2011. She was elected as a Democrat to the 112th Congress, by special election, to fill the vacancy caused by the resignation of United States Representative David Wu, and reelected to the three succeeding Congresses (January 31, 2012-present).

Let your Member know how you feel about her votes. Here are the best ways to contact Representative Bonamici’s Congressional office: