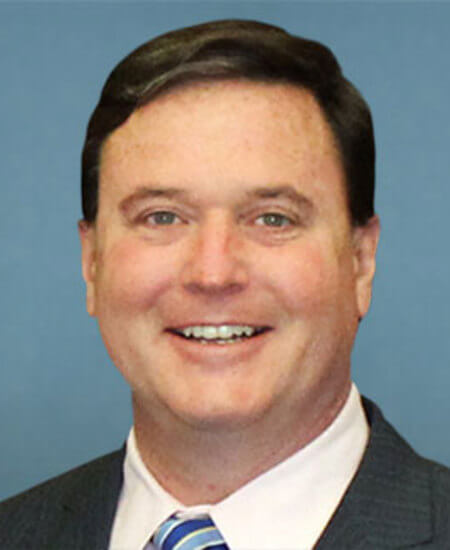 Todd Rokita is a Representative from Indiana. He was born in Chicago Illinois on February 9, 1970.

He received his B.A. from Wabash College in 1992 and his J.D. from Robert H. McKinney
School of Law at Indiana University in 1995.

He served as Indiana secretary of state from 2002-2010 before being elected as a Republican to the One Hundred Twelfth and to the three succeeding Congresses (January 3,
2011-present).

Let your Member know how you feel about his votes. Here are the best ways to contact Representative Rokita’s Congressional office: