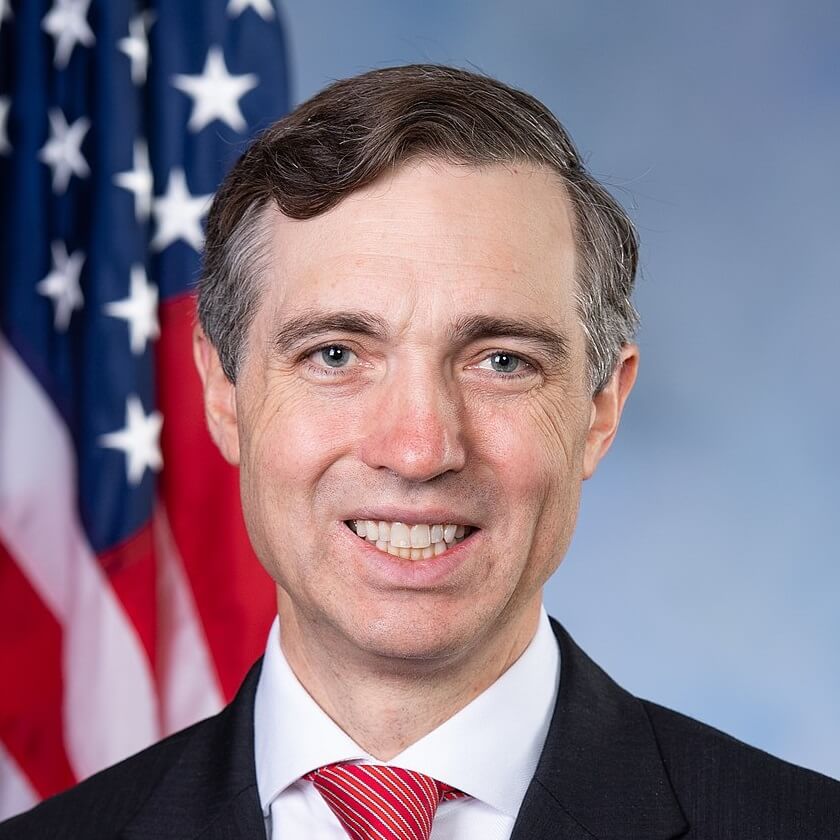 Nicholas (Van) Taylor is a Representative from Texas. Born in Dallas, TX, he earned his A.B. from Harvard University in 1995 and his M.B.A. from Harvard University in 2001. He served in the United States Marine Corps and was a real estate executive, as well as a member of the Texas state house of representatives from 2010-2014 and a member of the Texas state senate from 2015-2019. He ran unsuccessfully for nomination to the 110th Congress in 2006 and was elected to the 116th Congress (January 3, 2019-present).

Let your Member know how you feel about his votes. Here are the best ways to contact Representative Taylor’s Congressional office: