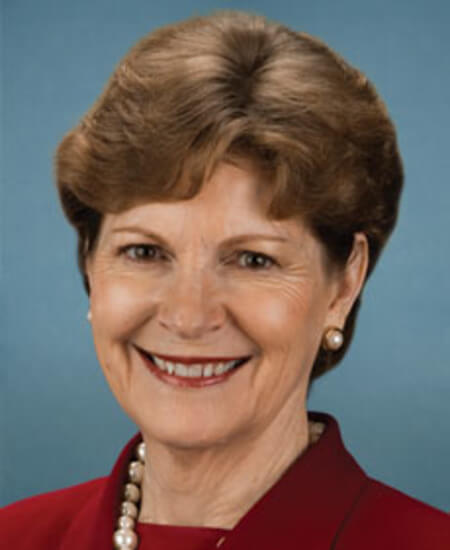 Jeanne Shaheen is a Senator from New Hampshire. Born in St. Charles, MO, in 1947, she earned her B.A. from Shippensburg State College in 1969 and her M.S.S. from the University of Mississippi in 1973. She was a New Hampshire State senator from 1990-1996 and governor of New Hampshire from 1997-2003. She ran unsuccessfully for the United States Senate in 2002 and was elected to the United States Senate in 2008 and reelected subsequently.

Let your Member know how you feel about her votes. Here are the best ways to contact Senator Shaheen’s Senate office: