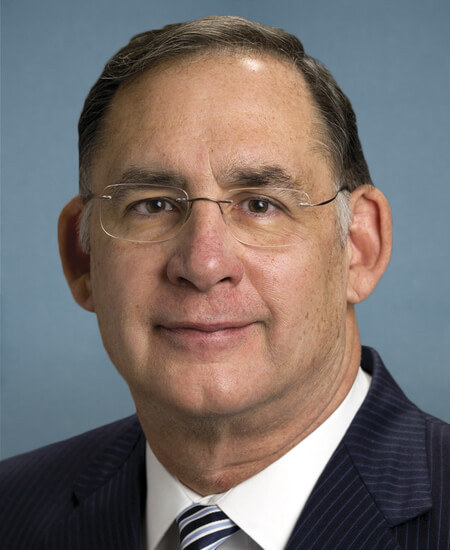 John Boozman is a Senator from Arkansas. Born in Shreveport, LA, in 1950, he graduated from Northside High School and attended the University of Arkansas from 1969-1972. He graduated Southern College of Optometry in 1977 and worked as an optometrist, rancher, and member of the Rogers, AR, school board. He was elected as a Republican to the 107th Congress by special election to fill the vacancy caused by the resignation of United States Representative Asa Hutchinson, and reelected to the four succeeding Congresses. In 2010, he was elected to the United States Senate.

Let your Member know how you feel about his votes. Here are the best ways to contact Senator Boozman’s Senate office: