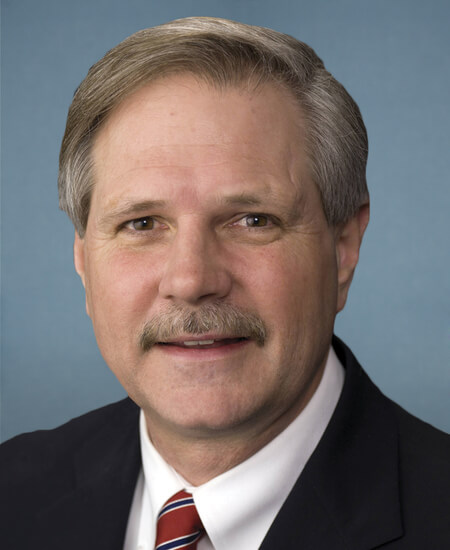 John Hoeven is a Senator from North Dakota. Born in Bismarck, ND, in 1957; he earned his B.A. from Dartmouth College in 1979 and graduated Northwestern University with his M.B.A. in 1981. He was a bank president and CEO; and governor of North Dakota from 2000-2010. He was elected to the United States Senate in 2010.

Let your Member know how you feel about his votes. Here are the best ways to contact Senator Hoeven’s Senate office: