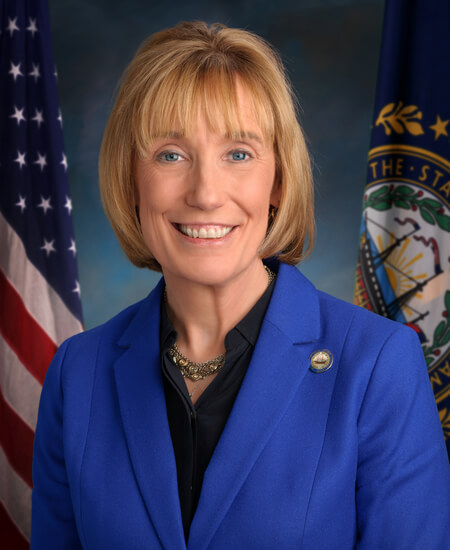 Margaret (Maggie) Hassan is a Senator from New Hampshire. Born in Boston, Massachusetts in 1958, she earned her B.A. from Brown University in 1980 and her J.D. from Northeastern University School of Law in 1985. She worked as a lawyer, a member of the New Hampshire Advisory Committee to the Adequacy in Education and Finance Commission, a member of the New Hampshire state senate from 2005-2010 while serving as majority leader from 2008-2010. She was the governor of New Hampshire from 2013-2016 before being elected as a Democrat to the United States Senate in 2016 for the term ending January 3, 2023.

Let your Member know how you feel about her votes. Here are the best ways to contact Senator Hassan’s Senate office: