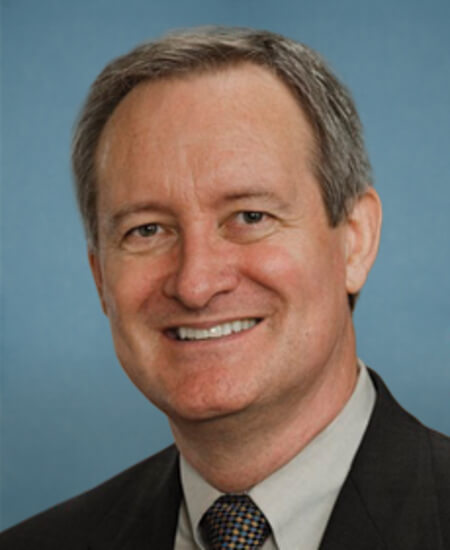 Michael Dean Crapo is a Senator from Idaho. Born in Idaho Falls, ID, in 1951, he graduated Idaho Falls High School in 1969. He earned his B.A. from Brigham Young University in 1973 and his J.D. from Harvard University School of Law in 1977. He served as a law clerk in the Ninth Circuit US Court of Appeals from 1977-1978 and practiced law in San Diego and in Idaho Falls. He was vice chair, Bonneville County Republican Committee and vice chair, Legislative District 29 Republican Committee. He served as Idaho State senator from 1985-1992; and elected to the 103rd and to the two succeeding Congresses (January 3, 1993-January 3, 1999). In 1998, he was elected to the United States Senate.

Let your Member know how you feel about his votes. Here are the best ways to contact Senator Crapo’s Senate office: