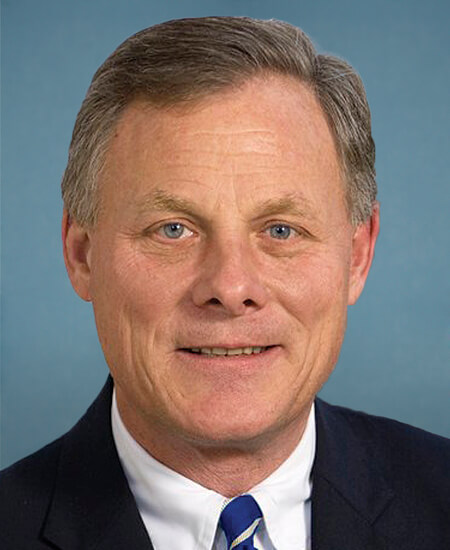 Richard M. Burr is a Senator from North Carolina. Born in Charlottesville, VA, in 1955, he earned his B.A. from Wake Forest University in 1978. He was an unsuccessful candidate for election to the 103rd Congress in 1992 and elected to the 104th and to the four succeeding Congresses. He was elected to the United States Senate in 2004. He chaired the Select Committee on Intelligence (114th Congress).

Let your Member know how you feel about his votes. Here are the best ways to contact Senator Burr’s Senate office: