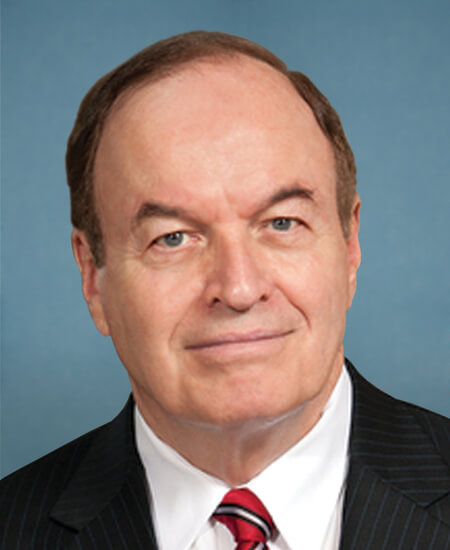 Richard C. Shelby is a Senator from Alabama. Born in Birmingham, AL, in 1934, he attended public schools before graduating the University of Alabama in 1957 and the University of Alabama School of Law in 1963. He practiced law in Tuscaloosa, became a city prosecutor in 1963 and a United States Commissioner for the Northern District of Alabama in 1966. He served in the Alabama State senate between 1970-1978 and was elected as a Democrat to the Ninety-sixth Congress in 1978 and reelected to the three succeeding Congresses. He was elected to the United States Senate in 1986 and reelected subsequently. In 1994, he changed from the Democratic to the Republican Party. He has chaired the Select Committee on Intelligence (105th and 106th Congresses, 107th Congress [January 20, 2001-June 6, 2001]), Committee on Banking, Housing and Urban Affairs (108th and 109th Congresses, 114th Congress).

Let your Member know how you feel about his votes. Here are the best ways to contact Senator Shelby’s Senate office: