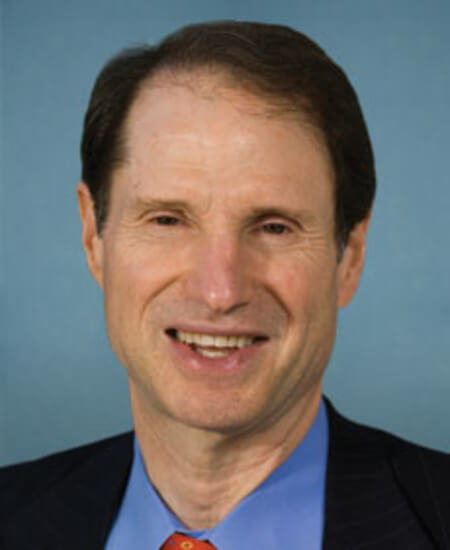 Ronald Lee (Ron) Wyden is a Senator from Oregon. Born in Wichita, KS, in 1949, he earned his A.B. from Stanford University in 1971 and his J.D. from the University of Oregon Law School in 1974. He was the director of Oregon Legal Services for the Elderly from 1977-1979; and a public member, Oregon State Board of Examiners of Nursing Home Administrators from 1977-1979. He was elected to the 97th and to the seven succeeding Congresses. He was elected to the Senate in a special election in 1996 to fill the unexpired portion of the term ending January 3, 1999, left vacant by the resignation of Robert W. Packwood. He was reelected in 1998 and subsequently. He has chaired the Committee on Energy and Natural Resources (113th Congress), and the Committee on Finance (113th Congress).

Let your Member know how you feel about his votes. Here are the best ways to contact Senator Wyden’s Senate office: