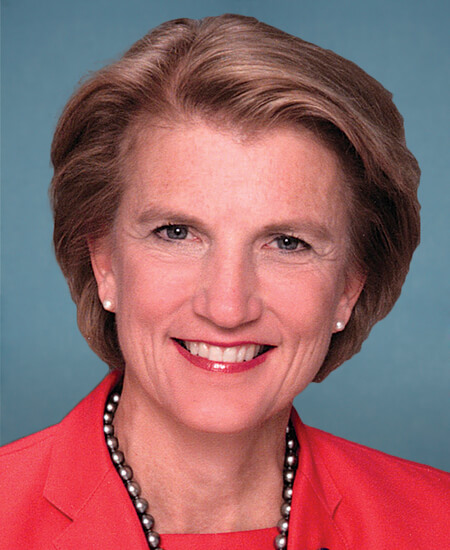 Shelley Moore Capito is a Senator from West Virginia. Born in Glendale, WV, in 1953, she earned her B.S. from Duke University in 1975 and her M.Ed. from the University of Virginia in 1976. She has been a college counselor and member of the West Virginia state house of representatives from 1997-2001. She was elected to the 107th and to the six succeeding Congresses (January 3, 2001-January 3, 2015). In 2014, she was elected to the United States Senate.

Let your Member know how you feel about her votes. Here are the best ways to contact Senator Capito’s Senate office: